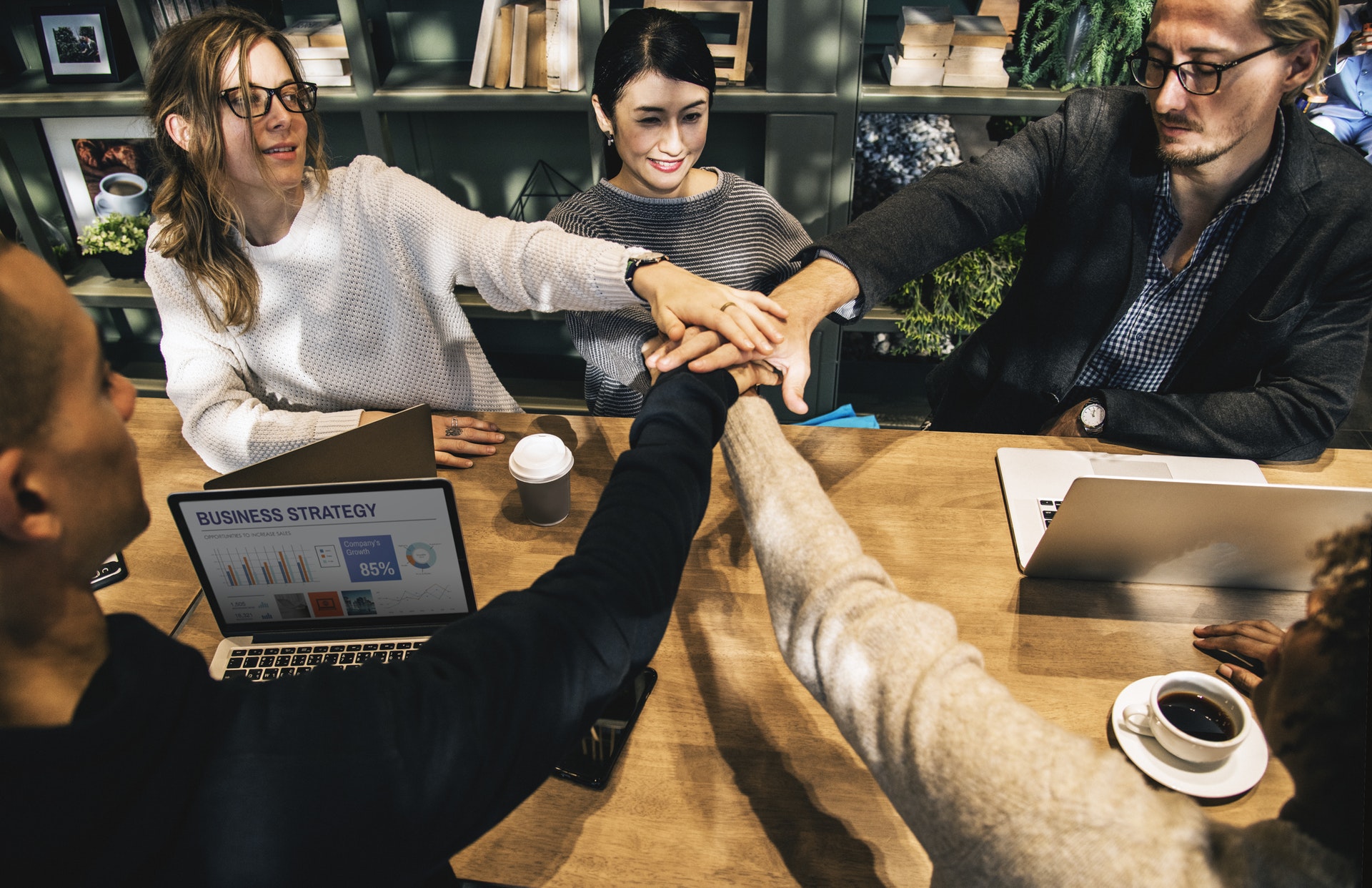 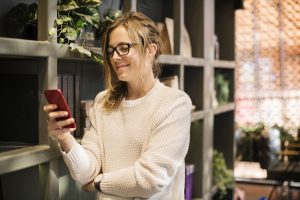 Some new business owners get so caught up in the everyday operation of their business that they forget about networking.

Every company needs to develop a business strategy for networking in order to create new resources that can help the business on many different levels. 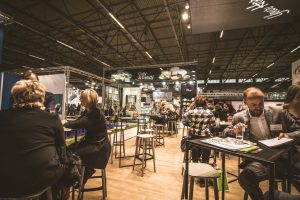 For networking to be of real value it requires a business strategy that is devoted just to building a network for the company. Networking is so important that there are actually events that are held just for this purpose. In order to make the most of these one has to develop their networking skills. This should be part of the business strategy.

Networking helps to build new resources for the Company and it can also be a very potent way to go about lead generation. Sometimes networking is a give and take. While you will be expecting something from the contacts that are part of your networking scheme, they will want something in return. Be prepared for this and it will build your credibility. You will be able to expand your networking portfolio and keep constant growth. 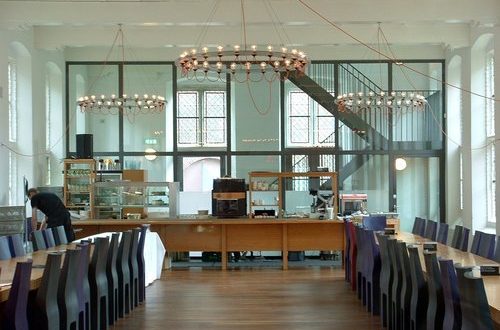 When Interior Design Becomes Part of a Business Strategy

The Impact of a Successful Business Strategy

How Businesses Can Benefit from Freelancers